Brent breaks through $100 mark as
tension in Ukraine escalates 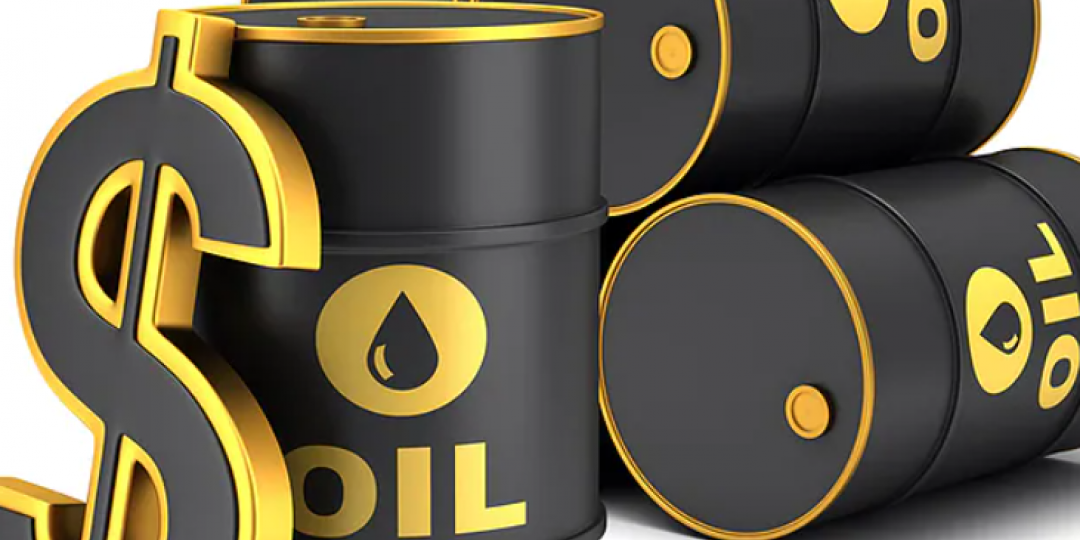 The price of Brent crude oil broke through the $100 per barrel level for the first time in seven years, raising the spectre of more fuel price hikes in the not-too-distant future.

Brent’s reaction came almost immediately after Russian President Vladimir Putin said his country would conduct military operations in the Donbas region, part of which falls in the disputed territories of Luhansk and Donetsk, which earlier this week proclaimed autonomy.

Currently priced at $101.31 a barrel, Brent has risen 30% over the past year and is expected to spike further after various news agencies reported that Russia had launched aerial and missile strikes on several key infrastructural targets across the Ukraine.

While Putin has been at pains to placate fears of an all-out invasion of Russia’s western neighbour, saying that the strikes on military installations in Kiev and Kharkiv were specialised and that no civilians would be injured, the attacks are expected to hit world markets hard.

US President Joe Biden has warned his countrymen that the price of oil will most likely continue rising, with analysts predicting a sharp upward curve from the current barrel price.

Locally there’s some consolation after yesterday’s delivery of Finance Minister Enoch Godongwana’s ‘Budget 2022’ speech, during which he announced that there would be no increases of the punishing levies attached to the price of fuel.

In March, motorists will face a sharp increase in the price of petrol, with R1.23 and R1.25 respectively to be added to 93 and 95 octane per litre.

As for the rand, it showed some resilience against the dollar as investors ditched risky assets for safer havens such as gold.

The rouble for that matter, fell 10% against the Greenback as markets adjusted to the implementation of US sanctions in retaliation to Russia’s warmongering.

It remains to be seen what the impact will be on importers reliant on Russian and Ukrainian wheat.

Together, the two countries account for 25% of the staple exported to markets across the globe.

Furthermore, the shipping industry will be keeping an eye on the price of bunker fuel, which yesterday showed a 57% year-on-year increase, coming in at $741 per tonne for very low sulphur fuel oil.

Yesterday’s price marked a 14-year high for bunker prices, which last broke through $730 per tonne in 2008, ahead of the global financial crisis.