As consumers digest the reality of the November fuel price hikes announced by the minister of energy on Sunday (November 1), there’s little good news on the horizon. The Automobile Association (AA) says the forward-looking prognosis is grim.

“A perfect storm of demand imbalances, refinery costs, natural gas price hikes and rand weakness would see the petrol price close in on R20 a litre in the run-up to Christmas,” the AA said.

The increases, which come into effect at midnight tonight (November 3), will see diesel increase by R1.48 a litre, while illuminating paraffin is set to jump by R1.45 a litre. Petrol will rise by R1.21 a litre for an inland price at the pumps of R19.54 for a litre of ULP 95. The price of 95 ULP in Polokwane is already testing the R20/l mark, with fuel there now costing R19.97/l. 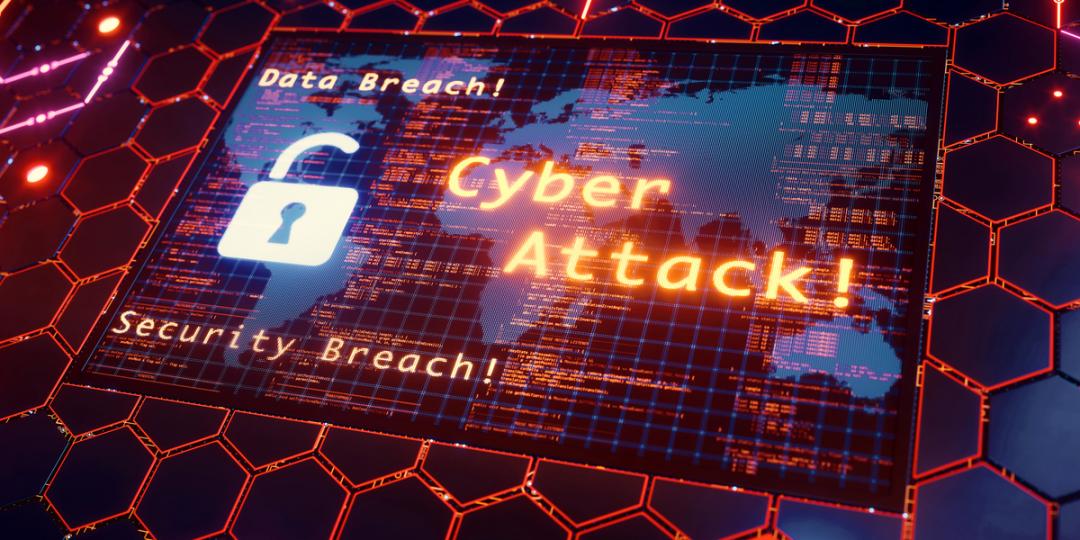 The adjusted figures announced by the Department of Mineral Resources and Energy (DMRE) are in line with the outlook provided by the AA more than two weeks ago. The Association says it will continue to push for answers on how the levies incorporated into the fuel price are being allocated and managed. It says government must also clarify the additional Slate Levy that was imposed on the fuel price; the Slate Levy has ballooned to R1.657 billion, and at the current level is clearly insufficient to reduce the deficit and protect South African fuel users from the interest burden on this amount, the Association believes.

“The fuel price has a direct bearing on an already weak economy as it continues to drive up inflation on essential consumer goods and affects every South African. As we have said many times in the past, all the elements that comprise the fuel must be fully interrogated to determine if they are necessary. Given that the fuel prices are now at record highs, such a review is overdue,” says the AA.

The increases, which come into effect tonight, represent a significant escalation in the prices for fuel in January. ULP 95 in Gauteng, for instance, is now 39.47% more expensive than 11 months ago, while the coastal price is a touch over 40% more expensive. Diesel, a major input cost in the manufacturing, agricultural and freight and transport sectors, is 30% more expensive than at the beginning of the year.

“The cost of illuminating paraffin has also seen substantial increases, with the cost of this fuel 35% more expensive than it was in January. For many consumers, especially the poorest of the poor, this increase will come as a blow to their already strained budgets,” says the AA.

The AA also says it is deeply concerned by the heavily delayed release of the DMRE announcement of the price hikes, which was headlined “FOR RELEASE ON 28 OCTOBER 2021” but which was only issued by the DMRE 15 minutes prior to the polls closing on election day.

“When a media statement is datelined four days prior to an election but delayed until 15 minutes before the polls close, it is difficult to conclude otherwise than that this bad news was deliberately suppressed to protect the incumbent government,” the Association says. “We will be writing to Parliament to demand an explanation for the delay.”

Commenting on the month in review, the AA says international petroleum prices surged on the back of an ongoing mismatch between demand and supply as the world’s economies attempted to come to grips with the Covid-19 pandemic.